Equities. 2023 should be supportive 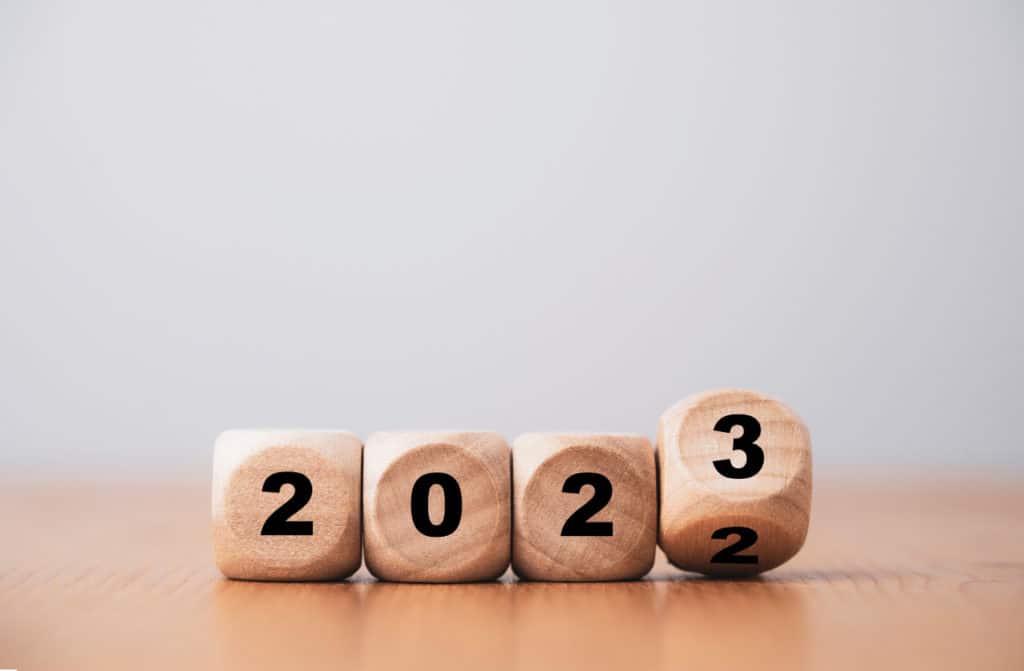 Inflation is falling. Normal, it was mainly due to the Covid disruptions and the energy crisis. It is behind us, even if the impacts on companies, especially in Europe, will last a few more months. The global economy is holding up well. There will be no hard recession, there are too many investments (infrastructure, energy transition, onshoring, defence) supporting the economy. Admittedly, inversions of yield curves are a good indicator of an upcoming recession/economic slowdown, but the stock markets have already prematurely anticipated this in 2022, as we have been explaining for 2 months. 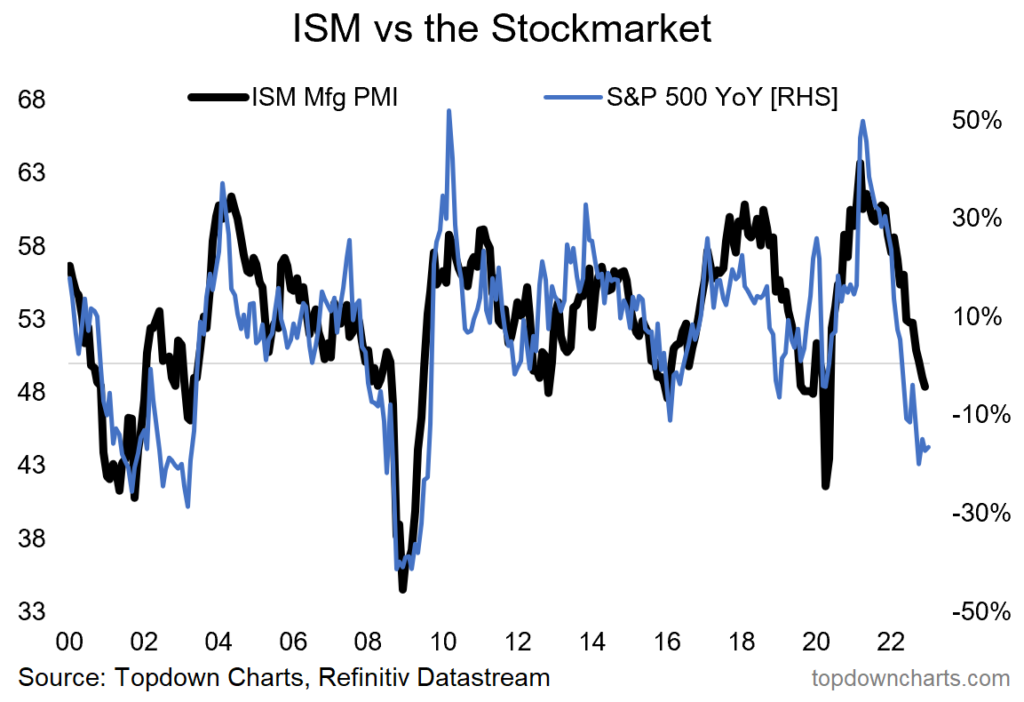 Then, we can add some favorable statistics such as the outperformance of the S&P 500 in year 3 of a presidential term or the high probability (80%) of a rebound in equities after a strongly negative year. There is also the statistics of the first 5 days of a year for the S&P 500: if this short period is positive then, 83% of times, the year is positive with an average increase of 14%; last Friday was the 4th opening day with a performance of 1.5%.

MSCI World. Technical exit from the bear market and entry into a consolidation zone

The majority of strategists expect a volatile, even difficult first half of 2023, pending macroeconomic data, confirming the recession or not, in any case its magnitude, and tangible signs from the Fed of a pause in its rise in Fed Funds – The Fed Pivot. We are not saying that we have entered a bull market (later), but that we are exiting the bear market. For us to enter a bull market, technology and Big Tech would have to rise again, which does not seem to be the case immediately in view of the fundamentals. Despite their underperformance in 2022, technology and big tech still account for 35% of the S&P 500.

In 2022, the Value and Cyclical segments significantly outperformed the Growth segment. The rise in interest rates and inflation penalized sectors/stocks with high PERs, but not only. Significant spending on infrastructure and energy transition has supported industrial sectors. This trend should continue at least in the first half, especially as orders in the defense sector will accelerate, an important sector for industry and demand for industrial metals.

We are entering the 4Q22 earnings season. We will start this Friday with US banks with JPMorgan Chase, Bank of America, Wells Fargo, Citigroup, Bank of New York Mellon, First Republic Bank and BlackRock. To this will be added data for US inflation on Thursday, January 12.

According to Factset, US profits will fall by 4.1%, which will bring profit growth in 2022 to +4.7%. Regarding 2023, after a more difficult first half, profits are expected to rise by 4.8%, driven by consumer discretionary, finance, industry, and technology in the second half of the year. Lipper Alpha estimates a decline of 2.2% in 4Q22, and -6.7% ex-energy. Regarding Europe, Lipper Alpha anticipates an increase of 14.4% in profits and 7.1% ex-energy.

Industry. We overweight this vast sector which is benefiting from the energy transition, infrastructure spending, onshoring and the sharp increase in military spending. The announcement of deliveries of light armored vehicles (AMX, Bradley and Marder) by France, the United States and Germany to Ukraine sent stock prices of defense companies soaring.

Discretionary. Neutral. The reopening of China and the end of travel restrictions have a positive impact on luxury stocks of which the Chinese are important customers. China accounts for between 25% and 45% of sales, depending the company. The Swiss Dufry should benefit greatly from the opening of airports.

Industrial metals. Overweight. The demand is structural, coming from the energy transition and the increase in military spending. China could contribute to this with recovery plans when the giant Covid wave descends, probably around March-April.

Energy. The season is not conducive to higher energy prices. Demand begins to pick up in spring/summer, at the end of winter in the Northern Hemisphere. We think the energy crisis is behind us. But we lack visibility with Western sanctions on Russian oil and gas. At the beginning of December, the West set up a system to cap the price of Russian oil. In February 2023, Russia will no longer sell oil to customers who participate in the price cap and the Europeans will start sanctions on Russian diesel and fuel oil. Experts fear a gas crisis for winter 23/24 if Russia stops its exports to Europe.

Technology. The sector should continue to underperform. The comparative base effect with the end of the Covid pandemic will remain unfavorable until 2/3Q23. Inflation weighs on consumers; sales of PCs, TVs and smartphones are falling and those of cars are suffering from the rise in the price of electricity. The shortage of semiconductors in 2020 and 2021 makes a return to economic reality with a decline in prices. Equipment manufacturers should take advantage of American and European investments to reduce dependence on Asian production. We have to carefully monitor the evolution of sales of PCs and smartphones: a reversal of the trend would signal the return of technology, which we estimate around spring. The raging semiconductor war between the United States and China is not helping, as Western producers and equipment manufacturers, including South Korea and Taiwan, can no longer sell to Chinese companies.

Big Tech. Falling stock prices make Big Tech cheaper. Meta Platforms saw its market capitalization divided by 4 in 2022. The US Congress wants to legislate more strongly on social networks, but until now the legislator, even bipartisan, has not been able to do much, given the financial power of the Big Tech lobby.