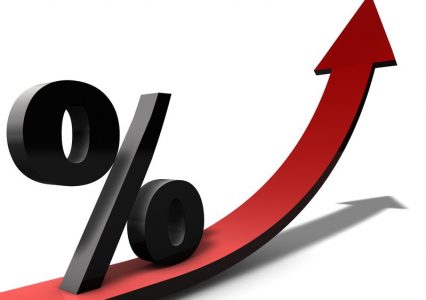 Against a backdrop of persistent and elevated inflation, the European Central Bank delivered as expected the largest hike since the start of the Union by raising key rate by 75bps to 0.75%. It joins the club of central banks that have at least increased rates by 75bps this year. 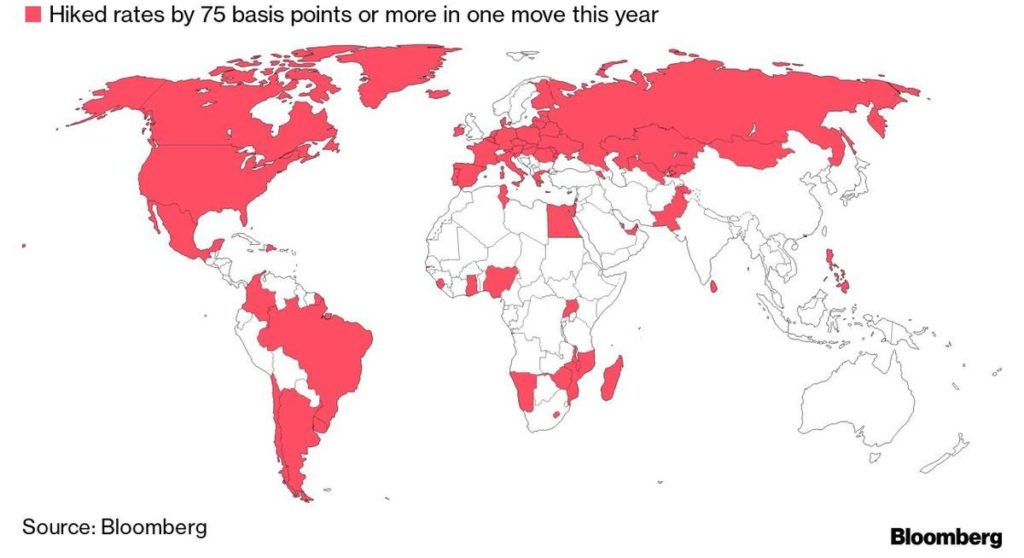 Over the next several meetings, the ECB should raise rates further to dampen demand and guard against the risk of a persistent upward shift in inflation expectations. Even if the Eurozone economic recession becomes clearer, the ECB will benefit from the growth overhang accumulated in H1 allowing it to raise rates until year-end. It should implement another 75bps in late October, plus another 50bps hike in December, lifting its key rate to 2.00% by year-end.

As the ECB finally acknowledged for, economic momentum is likely to slow sharply in S2. Recent surveys suggest slower growth, and a Eurozone recession remains likely in the months ahead. For August, the Eurozone manufacturing and services PMIs were both below the minimum level to avoid falling into a period of economic contraction. The risk of a Eurozone recession beginning by late this year remains on course, which should also mean that the end of the ECB tightening cycle. So, it should hold rates steady through 2023.

Policy rates are already expected to be in restrictive territory 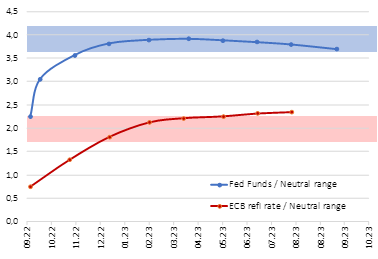