The Fed is not to blame 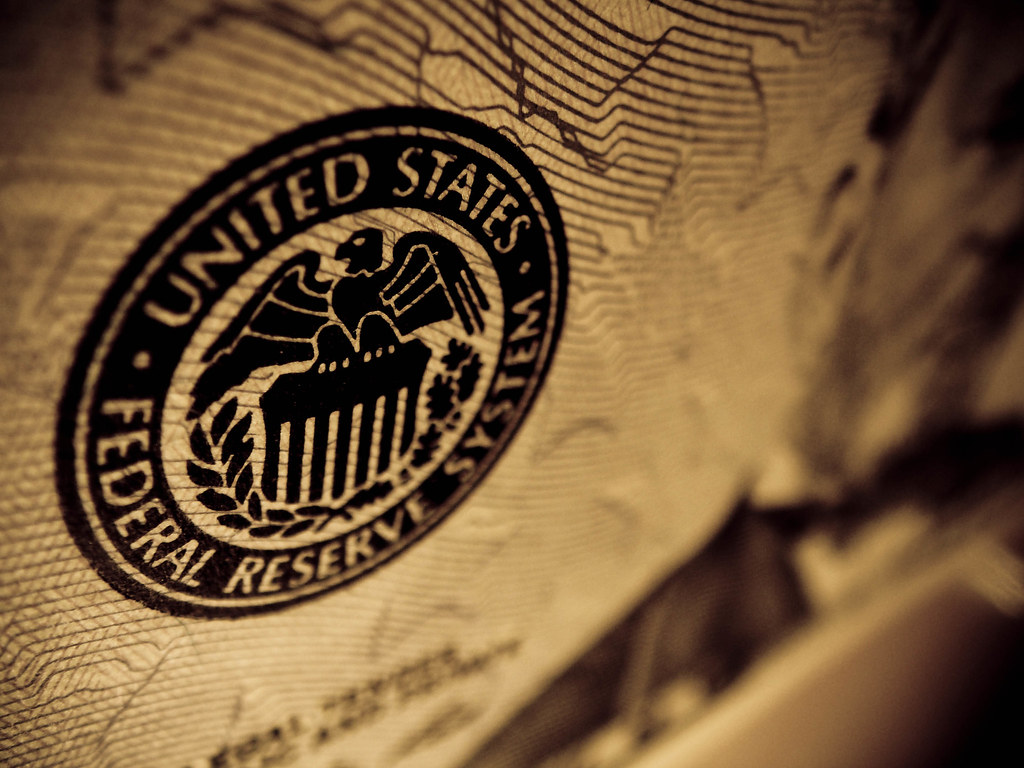 As expected, the Fed cut for the first time in a decade its Fed funds rates by 25 bps to 2.00-2.25% by 8 pros and 2 cons. A bit surprisingly, the Fed decided to end its balance sheet shrinking  immediately, i.e . a couple of months earlier than scheduled, but the decision is not a game changer. The Fed highlighted 3 reasons for easing (1) higher trade uncertainties, (2) a slower global growth and (3) a low inflation. However, a big difference shall be done. It is the first time the Fed cuts its policy rates in a so easy environment. Financial conditions and real yields have never been so low at the time of the first rate cut.

In line with our expectations, the Fed repeated that it will act as appropriate to sustain the expansion. This easing bias suggests that more cuts are likely. However, FOMC members will not pre-commit to more cuts. This was more on the hawkish side. Powell did not rule out more cuts. He  did not qualify it as the beginning of a long easing cycle but rather a mid-cycle adjustment or an insurance cut. Fed will be data and trade talks dependent. Given the Fed’s data dependency and focus on trade talks, it has become more difficult to predict monetary policy. He later clarified that it just means that the FOMC does not expect a long cutting cycle like in a recession. It does not mean this was a one-off rate cut.

This cutting cycle might be more comparable to the 1995 and the 1998 easing periods, when the Fed cut rates 3 times to prolong the expansion period.

The global manufacturing cycle had a weak start to Q3, giving global central banks the perfect excuse to ease monetary conditions. July PMIs dropped by more than expected in Europe and the US. The unemployment rate remained near historical lows and the underemployment rate declined to its lowest level since 2000. June spending data suggest the consumer remains on solid footing, and a pop in the consumer confidence index for July suggests spending should remain elevated.

Despite the US expansion now being the longest on record, the solid Q2 GDP growth and the low unemployment rate, the benefits of easing the monetary policy are now greater than the costs of not doing it. Even more when the inflation remains on the low side and the uncertainty surrounding the macro outlook has increased. Trumps 10% tariff on further $300bn worth of Chinese goods could be the trigger. We still look for more rate cut this year.