Germany. To the bone 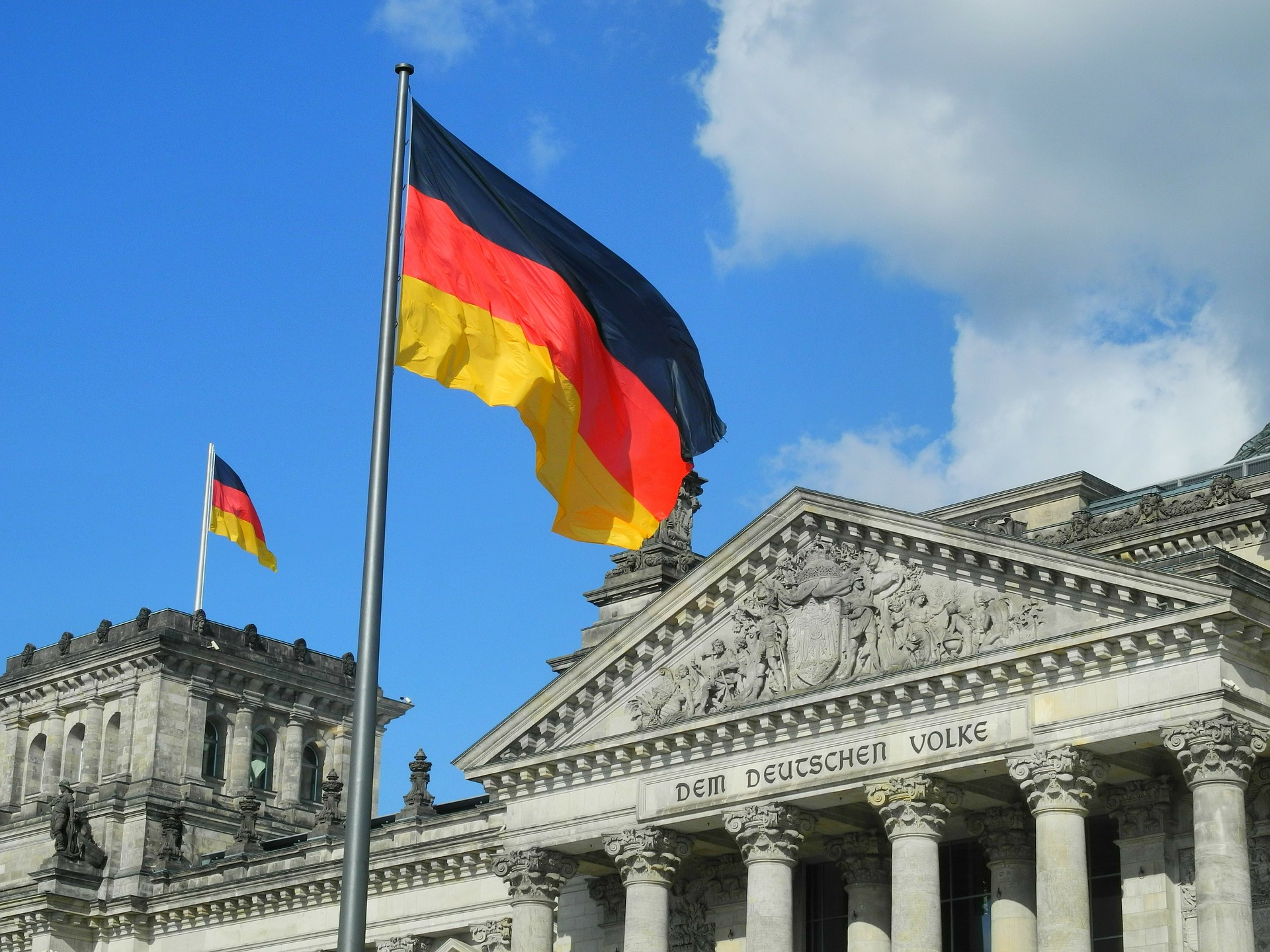 The bedrock of its export-based model is shaking. Its mighty industrial model gives signs of obsolescence. It neither treaded the delicate path of numeric revolution, nor anticipated the impacts of climate change. Most flamboyant car manufacturers will remain in the spotlight over next years. Machine tools manufacturers will continue suffering from trade conflicts and rampant deglobalization. Covid-19 is favoring a recalibration, if not the re-onshoring of certain supply chains. This would ultimately impact disproportionately the largest exporters, like China and Germany.

The German banking system is among the sickest worldwide. Oversized, poorly capitalized and unprofitable. Authorities have been ambivalent about it for a couple of decades now. Merkel and Co always rejected a European banking union, public bailouts and cross-border (pan-European) mergers. They also opposed the ECB financial engineering which, actually, allowed its survival… Yet, the whole banking system is on the verge of collapse. It will by no means be able to support the ailing economy confronting multi-angle shocks.

Merkel is gradually phasing out of the political stage by the back door. Her governing coalition and the CDU are declining at a vertiginously high-speed. Political stasis reigns in the country, with the ambushed ecologist party preparing to step-up soon. If CDU keeps its current political lines, it will be devastated in coming elections, just like many parties belonging to the moderate center of the political spectrum.

Germany’s perspectives have not been so dark for several decades