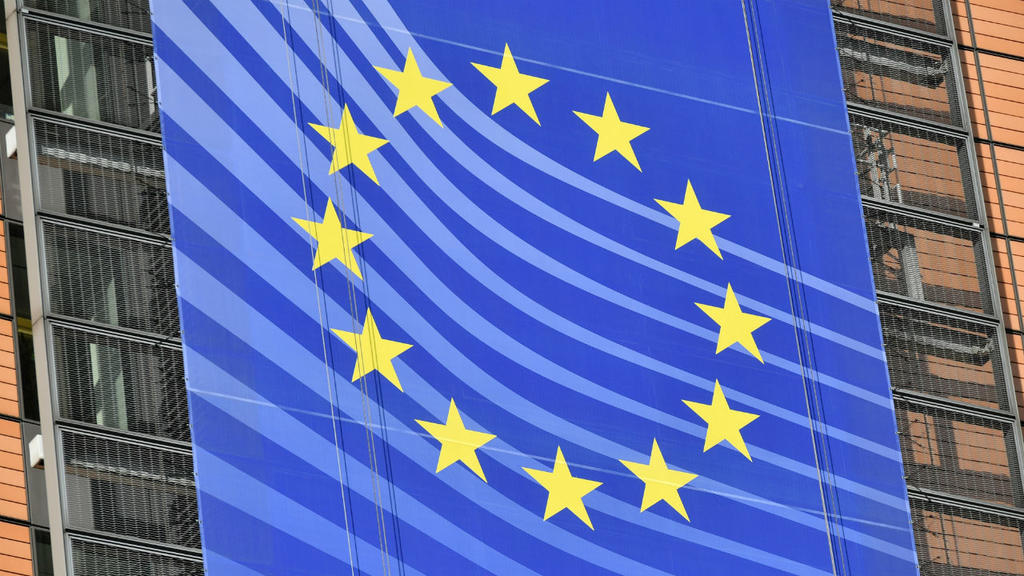 What about ¨Veganising¨ the ECB?

The new team of European Union leaders will have to strengthen, federate and relaunch the founding project of the Old Continent. This project is almost non-existent, at a time when the exponential growth of the digital economy is creating a world dominated by the G2, in which Europe is clearly lagging behind. With an industrial base in the process of accelerating obsolescence, an insufficient technological infrastructure, Europe is in danger of losing nothing less than the major challenges (geostrategic / climatic) of the 21st century and having to give up its autonomy.

Now, the spark is clearly not coming from the – former – German leaders, who are sorely lacking in vision. Chancellor Merkel unveiled a warm and tasteless “Klimaschutzplan 2030”. Her green creed collapsed. Indeed, Germany remains the sixth largest carbon emitter in the world (about 2% of the total). It has also failed to meet its 2020 emissions target. Green parties collect about 20% of voting intentions, which is more than the Social Democrats. In a draft reaction, Europe’s largest economy will concede a few tens of billions of euros. These are mainly tax incentives for consumers (bonus-malus type) and carbon taxes on polluting companies. The German climate plan does not reflect any bold vision or a global (European) approach.

In contrast, the United States with its TARP program 10 years ago had purchased / insured more than $700 billion in impaired assets. This visionary approach had enabled the economy to avoid the deflationary spiral. Europe – and its failing banking system – is likely to face similar problems in the coming years. But, for once, the political context is conducive to change, with rapidly increasing pressure in Northern Europe and Germany for bold climate initiatives. A window could finally open for a pan-European initiative. It may even be that the EU’s pooled debt issuance – green bonds – to finance a continental climate plan could help to lift this taboo. Especially if it was mainly devoted to infrastructure spending?

Better still, it could even be financed by the ECB. The planet may have a chance to overshadow the austerity concerns of northern European countries. Moreover, this would broaden the universe of eligible securities on the ECB’s balance sheet, at a time when eligible bonds are drying up! Moreover, the capital markets, which are very demanding, would easily absorb pan-European green bonds. Total global bond issuance reached $3.7 trillion in the first half of 2019. The ¨green¨ debt (Global Sustainable Debt) represents less than 1% of this market, or $250 billion. France was the largest issuing country with more than $15 billion, closely followed by the United States (14.5) and the Netherlands (10.5). Engie, the French public services group, was the main player. These green obligations would be the first step towards the pooling of risks in Europe in the broader sense. We can dream…

Let us hope that Mrs Lagarde will rise to the challenge and galvanize European leaders and the ECB to invent innovative and ambitious economic policies. The icing on the cake is that they would (finally) meet citizens’ fears for the climate! The budgetary path is free. Indeed, as a reminder, the European Union’s federal budget reached, in 2019, a paltry 150 billions euros (1% of GNP), while that of the United States amounted to 3,325 million euros. Mario the Maestro saved the Euro. Its bold monetary mission is coming to an end: the QE has clearly reached its limits. May Christine open a new way!