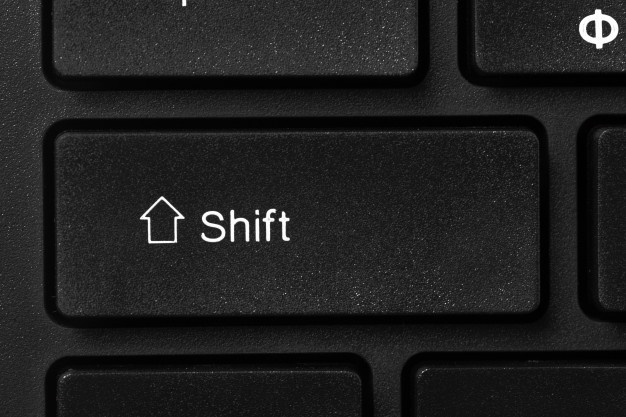 ¨Forty years ago, we chose the wrong path¨ …¨

¨We are now 40 years into the experiment of letting giant corporations accumulate more and more power. And what have we gotten from it? Less growth, weakened investment and fewer small businesses¨ …

End of a neoliberal doctrine, in force for 40 years

Mr. Bork’s doctrine on antitrust policy has prevailed since 1978. In essence, it features that the major goal of antitrust policy should be to promote “business efficiency”, as ultimately measured by consumer prices. 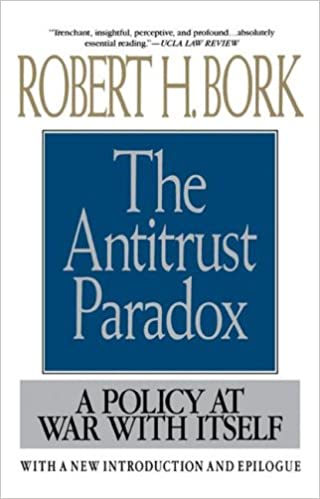 In practice, it means that the consumer welfare is essential. When it emerged, this doctrine was politically fashionable, as totally in sync with the laissez-faire politics of Ronald Reagan’s administration. Economic policies for the last half-century have been designed to drive down the cost of consumer goods, without any consideration for wages. Hence, the long prevailing disinflation would confirm that this doctrine benefitted to US consumers. But the actual price of the most prevalent things to the middle class (namely healthcare, housing, and education) have been rising must faster than CPI and salaries. Practically, without a causal link having been established, Bork’s doctrine rather coincided with… a severe slowing down of American family income growth. 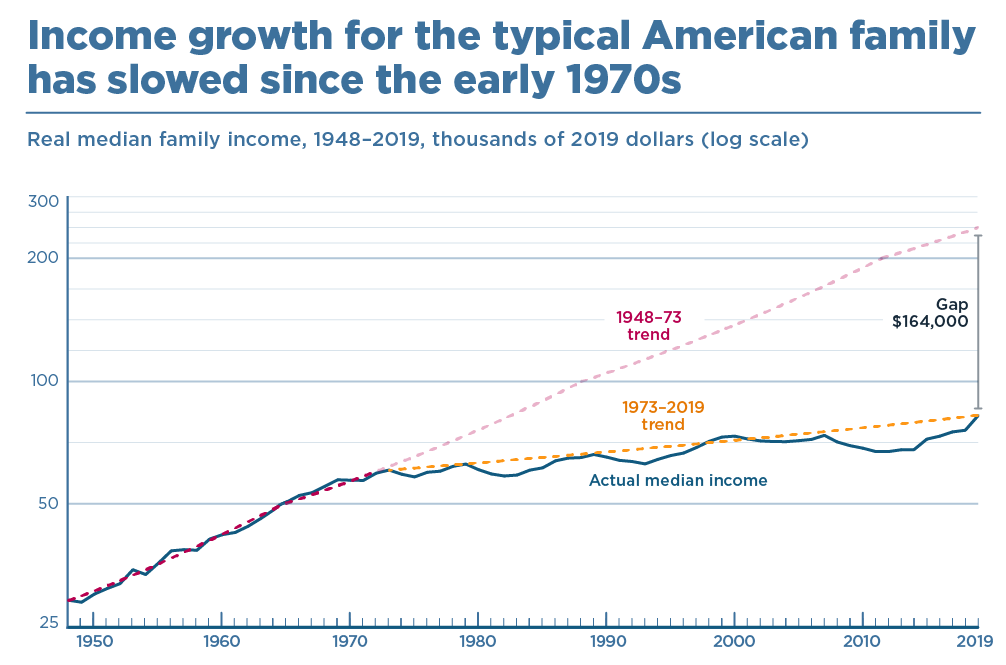 The impact of prevailing US antitrust policy remains highly controverted

The new route, from capital to labor

Last month, the White House signed an executive order on competition policy. It contains no less than 72 measures designed to eradicate anticompetitive practices, across most segments of the US economy. While it is not about low prices, it rather concentrates on higher wages. The rationale behind this rebalancing comes from the huge gap wages have experienced in a framework of solid productivity progress. This analysis is irrefutable when looking at data. For sure, the lion share of the value creation did not go into labor’s pockets. 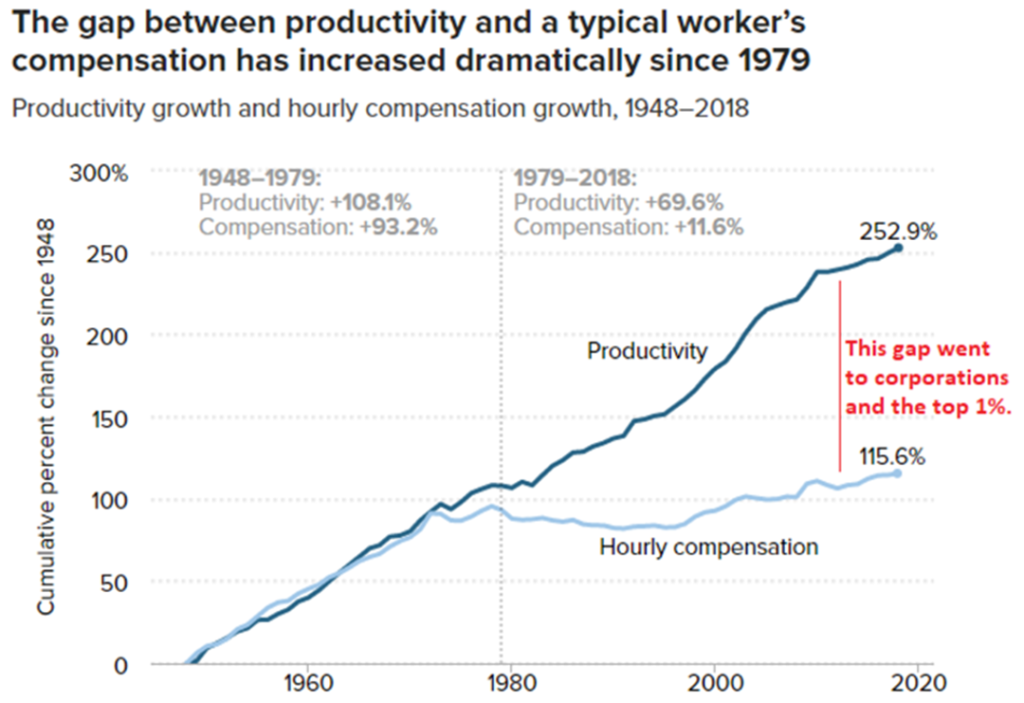 The rise in corporate concentration (monopsony formation) and the relentless dismantling of Unions have led to an increase in market power, ultimately detrimental for people in work. This issue could be addressed by the new Biden’s policy.

But other mega-forces also explain the secular downward pressure on US wages. It first comes down to globalization, featuring the sequential rise of Japan, followed by Asian tigers, and lately China. In a world where trade is relatively free, you cannot earn more than your competitors, namely if they have better education, more working hours… Another impact comes from digital / technology-based job disruption. This is clearly not addressed by new Biden’s program.

The great ideologic rebalancing of President Biden has started