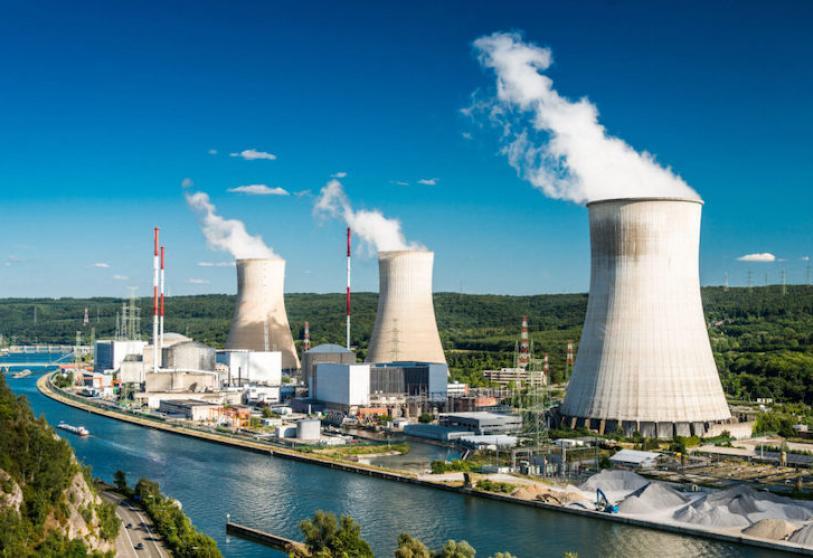 A rally was justified last week: oversold indices, historically low investors’ sentiment indicators and a first half of the year among the worst in terms of performance. Above all, it benefited from a decline in the US 10-year from 3.5% to 3%. This rally could continue in the next few days, but we still remain in a pattern of a rally in a bear market.

Historically, the 3rd quarter of a year of mid-term elections in the United States is unfavorable to equities, with a lot of volatility. The latest polls show Republican gains in both houses of Congress. A Republican Congress would mean a paralysis of the Biden Administration.

In 2 weeks, the publication of the results will begin. Downward earnings revisions are expected, but for the moment they have not materialized, surprisingly. We remain at +10.4% in 2022 and +9.3% in 2023. It seems inevitable to us that profits will decline with the global energy and food crisis, inflation, war in Europe and multiple disruptions. But it is true that this is the big unknown, because corporate profits and margins have shown great resilience for several quarters, even years, and an extraordinary capacity to rebound from this health crisis, which is not yet complete. Inflation and falling stock and bond prices are starting to weigh on consumer sentiment, which is becoming more cautious. Walmart and Target had already reported in the 1st quarter that consumers had reduced their spending on discretionary products (household appliances, automobiles, electronics, etc.).

The risk of a spillover from the Ukrainian conflict is real. Lithuania’s decision to block goods under Western sanctions crossing Lithuania by rail to the Russian enclave of Kaliningrad has infuriated Russians. The Russian response was the announcement that Iskander missiles capable of carrying nuclear warheads would be sent to Belarus in the coming months. Tensions over Kaliningrad worry NATO. Russia could seize the Suwalki Corridor, linking Belarus to Kaliningrad, and thus block land movements between Poland and the Baltic countries. NATO intervention by sea and air would be complicated, since Kaliningrad is the home port of the Russian Baltic Fleet and an “A2AD bubble” (Anti-Access Area-Denial), based on efficient air defense systems (S-300 and S-400), was installed there. To this, we must also count the Russian air base installed in Belarus. In short, we would undoubtedly be approaching a NATO-Russia conflict. 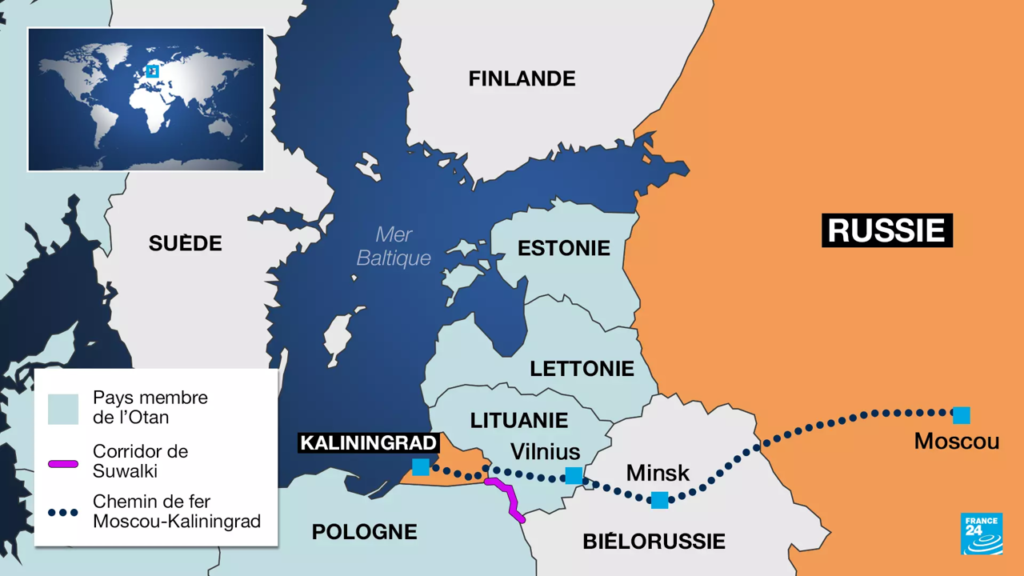 The G7 continues its sanctions against Russia. The latest is a ban on Russian gold imports. To “welcome” this new sanction and the meeting of the G7 and NATO, Russia last Sunday launched missiles at residential buildings in Kyiv.

With the sharp decline in Russian gas exports, Europe is on the verge of a major energy crisis. TotalEnergies, EDF and Engie are issuing a powerful cry of alarm and asking the French people to immediately reduce their consumption of fuel, oil, electricity and gas. European countries are trying to fill their gas reserves for next winter. Germany is also very alarmist. We do not understand why Europe does not take rationing measures, such as those recommended by the International Energy Agency. The risk of recession is becoming inevitable in Europe.