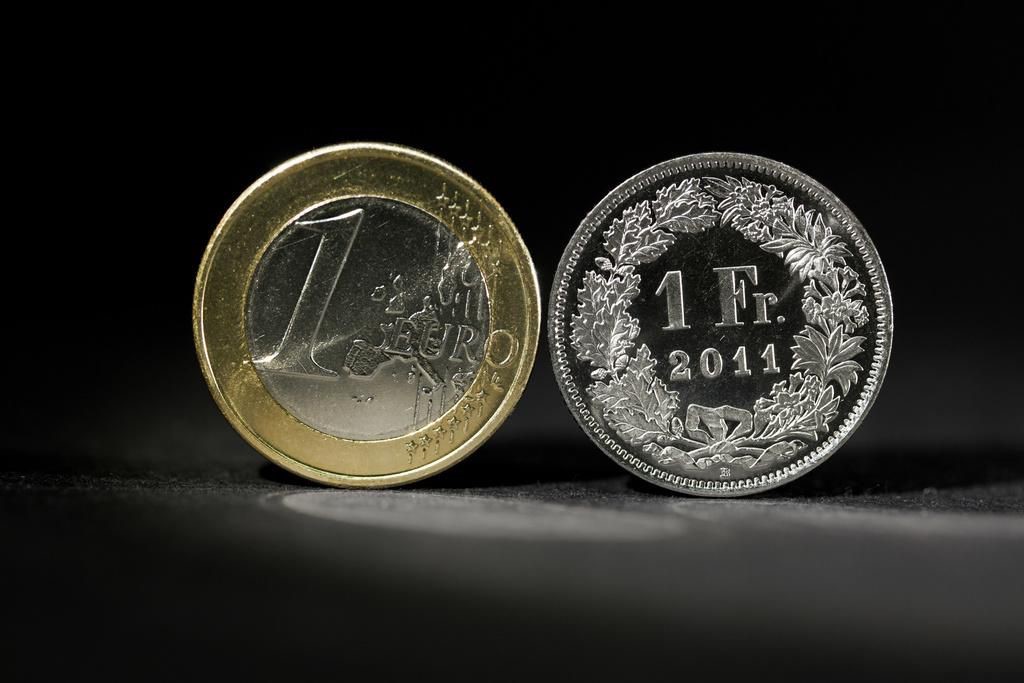 The SNB took the lead by surprisingly raising rates by 50bps to counter inflationary pressures which reached their highest level since 2008 at 2.9%. After years of fighting deflation, inflation is now too high and the SNB has decided to act quickly. This rapid shift is also explained by a mindset change. After being seen as overvalued for years, the CHF is no longer seen as highly valued. By raising rates before the ECB, the SNB indicates that a stronger CHF is no longer a problem. It is possible because the strong CHF has allowed inflation to be more moderate than in Europe. Furthermore, Chairman Jordan indicated that the SNB remains ready to intervene in the FX market, in both ways: either by buying currencies as done for years, or by selling if the CHF weakening is too large. Over the past decade, the central bank has accumulated CHF800bn in FX reserves. The specter of the SNB selling some of its reserves, and so of its foreign bonds, is coming. It holds 37% in EUR and 39% in USD. Given the current stress, euro government bonds should be the most impacted. The average SNB bond holdings maturity is below 5 years. Most of the foreign holdings (96%) are AAA to A rated. However, these less than 300bn of European government bonds are a fraction of the market. To compare, the ECB balance sheet size is approaching the 9’000bn.

On the opposite, despite the ECB held an emergency meeting only 6 days after its regular one in response to higher Italian bond yields, it did not act. The meeting outcome was a pledge to use the flexibility in the Pandemic Emergency Purchases Program reinvestments as an anti-fragmentation tool. The idea should be to reinvest maturing German bonds amounts into Italian bonds.

Volatility will stay until the ECB really intervenes. The anti-fragmentation tool is likely to be revealed at the next meeting on July 21st. Italian yields are already well discounting the risks and the ECB has sizeable room of maneuver.

Even worst in this context. The Bank of Japan diverged further from global peers as it was maintaining its ultra-easy monetary stance. The JPY will stay the big looser as long as the BoJ does not move.