Bank of Russia admits local real rates are too high 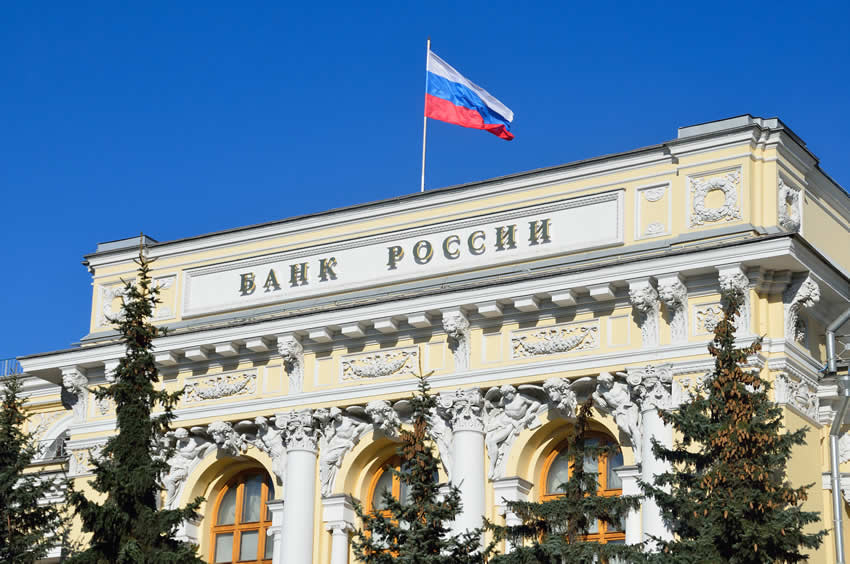 Bank of Russia delivered the expected 25bps key rate cut to 6.0%. The cut was not a huge surprise given the slowdown in inflation and the central bank guidance. It surprised the market by making a dovish shift in guidance. We take it as a sign the central bank is considering local real rates too high and is using the current disinflation trend as a window of opportunity. The current guidance indicates a high likelihood of several cuts in the near-term. Such communication is not typical as it took place amid higher market volatility, uncertainties regarding fiscal policy, and most importantly without any improvement in the official inflation forecast.

The Russian real rates are higher than levels justified by the risks the country is running. With officially expected inflation of 3.5-4.0% in 12 months and the likely reduction in the key rate level from the current 6.00%, real rates are likely to go lower soon.

The sudden shift in the monetary policy approach is not negative

Russian real rates, based on expected CPI, are the second highest in the EM space of countries. Russian peers (Saudi Arabia, South Africa, Malaysia, Indonesia, Turkey) have real key rates that are 1 to 2 points lower. Finally, Russian GDP growth trend is the weakest among its peers.

A strong dovish shift in the monetary policy approach suggests Bank of Russia may now tolerate some decline in the real rates, and the temporary expected slump in the Russian CPI in the near-term is providing a window of opportunity for an additional 50bps rate cuts.