Fixed income. Fed is ready to do more, if needed 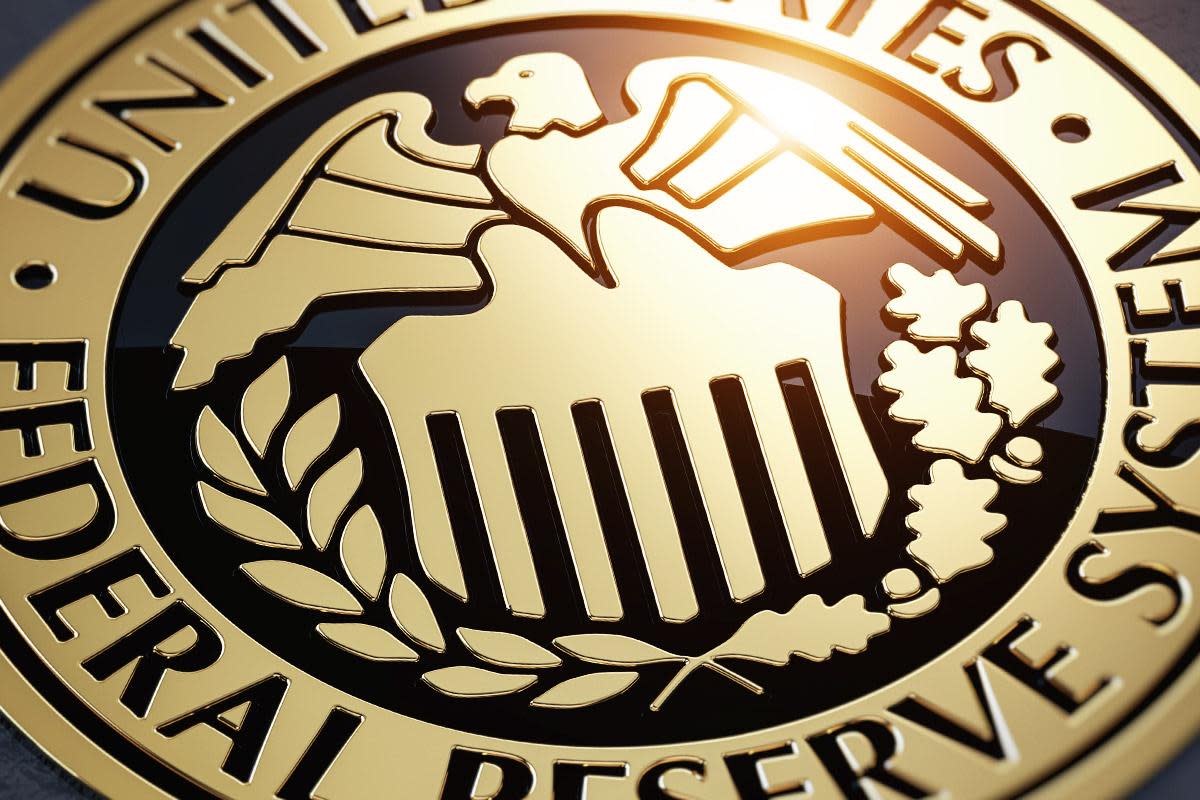 The FOMC held its first formal meeting in 3 months

The meeting originally scheduled on March 18th was cancelled due to several policy steps taken by the Fed on March 15th.

As widely expected, the Fed did not make any policy changes. It repeated its promise to use its full range of tools and left rates unchanged until the economy is on track to achieve its dual mandate. The committee left little doubt that it will do whatever is needed to help the economy. Powell was firm and quite aggressive in his message to act as necessary and stressed that there are no limits to the extent of policy accommodation the Fed can provide. Powell highlighted that the Fed will not run out of money. It can change conditions and sizes as needed, like when it announced an expansion of the scope and duration of the Municipal Liquidity Facility.

The FOMC has already slashed its Fed Funds to 0.00% and is expected to maintain them there until it is confident that the economy has weathered recent events and is on track to achieve its maximum employment and price stability goals. So, it will keep the Fed Funds rate pressed to 0.00% through at least for several quarters.

Although the Fed has recently slowed its pace of QE purchases, the committee pledged to maintain purchases in the amounts needed to support smooth market functioning. Although tensions in financial markets have subsided somewhat in recent weeks, the committee stated that it will closely monitor market conditions and is prepared to adjust its plans as appropriate. The broader financial conditions are not back to normal levels yet.