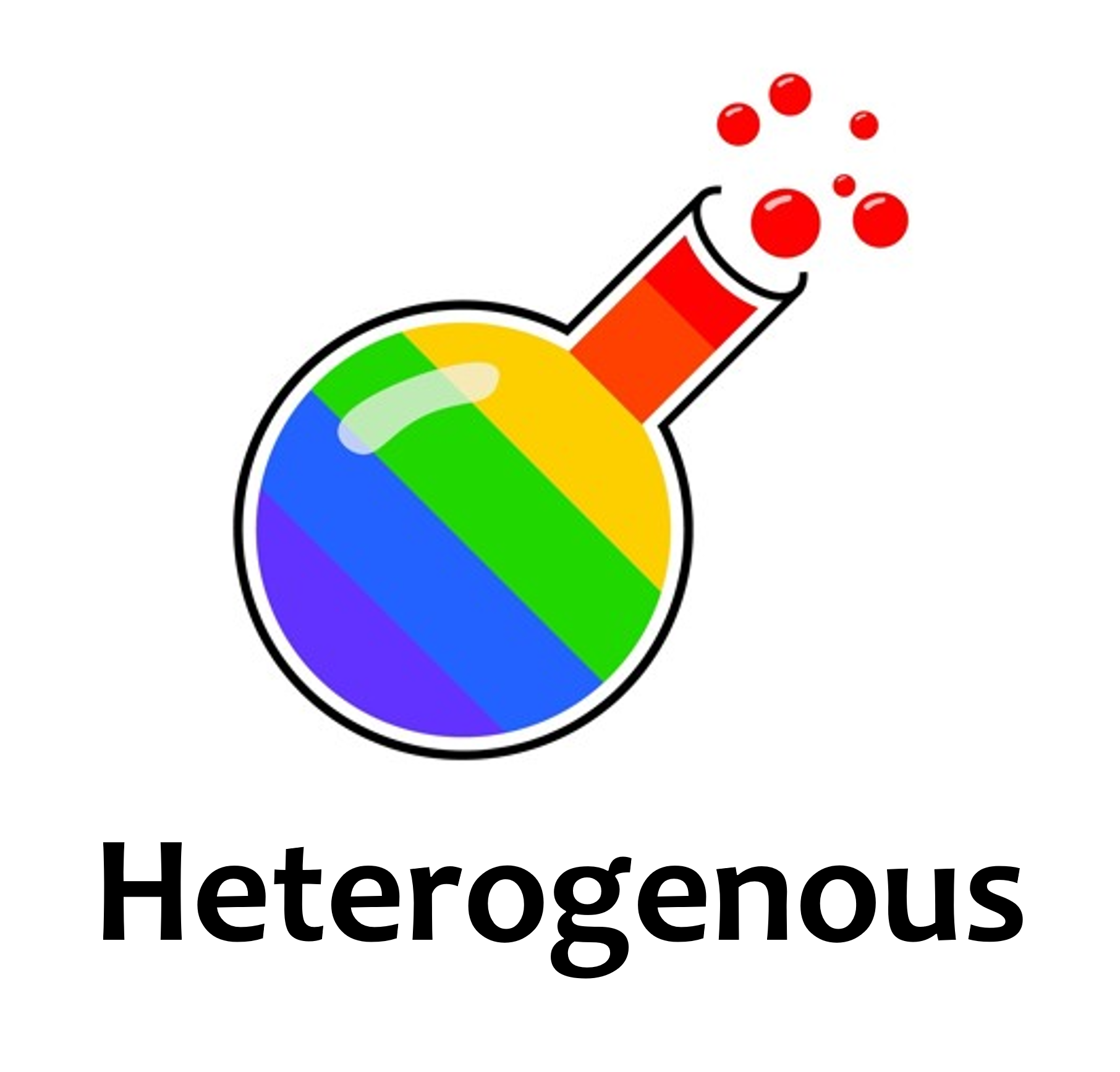 Everyone talks about it, each economist gives his or her opinion, historians multiply comparisons. In fact, the very notion of inflation is heterogeneous. Its definition, the very composition of the famous ¨housewife’s basket¨, differs not only according to the countries, but also according to the periods…

The world experienced 4 decades of profound deceleration of inflation because of three mega-drivers. Demography (aging), Globalization (China entry in the WTO), and Technology (Platform companies & digitalization) put a lid on prices. Interestingly, the last two factors are showing signs of weakening
recently. 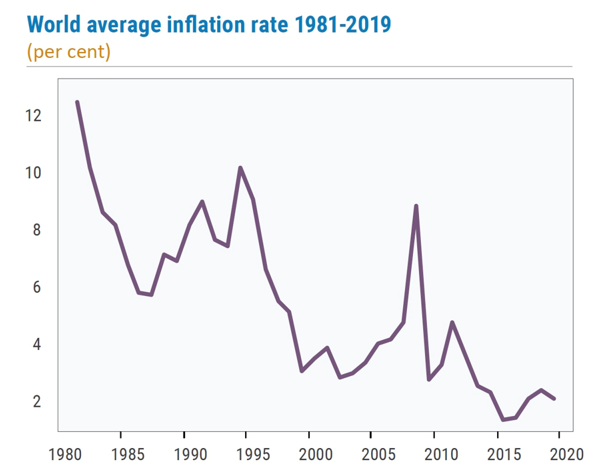 Firstly, consumer goods inflation has far outpaced that of services in developed markets. Anecdotal evidence abounds. As a matter of example PIMCO quotes US sales of exercise bikes that exploded while fitness center memberships plummeted. Similarly, public transportation collapsed, while the demand for autos (including used cars) thrived. This trend could shift-back later in 2021, with consumer shifting back toward their usual services spending.

According to PIMCO: “Outside of the US, underlying inflationary pressures in other developed markets have been much more subdued. Indeed, as of April 2021, DM core inflation excluding the US was running around 0.6% y/y versus 3.0% core U.S. inflation. This divergence has occurred despite the global nature of the supply chain bottlenecks, because fiscally stimulated demand for goods in the US has also outpaced other developed markets.”

Pandemics has fueled polarization and substitution effects on consumption

For now, inflation is essentially concentrated in the US and goods

But inflation remains elusive and non-homogenous. Beware of too global / simplistic analysis and conclusions about it