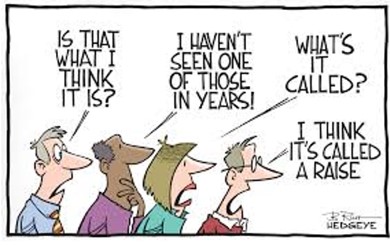 When a – much – too solid first round…

¨ A common policy adage on the response to large swings in international food and commodity prices in general is that the central bank should accommodate “first-round” effects but respond to “second-round” effects. What is meant by first-round effects is not always explicit, but they are usually assumed to capture the direct impact of commodity price shocks on the consumer price index (CPI). ¨

Our major central banks have been hoping that, as usual, the best ¨remedies¨ to rising prices are just… rising prices. Indeed, historically, most cyclical rebounds in commodities end up rather quickly, as causing a decline in demand and then a drop in prices. It took a lot of oratory skills from Mr. Powell – and a little luck (namely China help) – to maintain this narrative, as the commodity price boom kept on accelerating. The end of the tunnel is far from being in sight, as the post-pandemic reality imposes an objectively more granulose analysis:

Those who still have doubts only must, for example, analyze the moans of real estate developers and manufacturers of cars, smartphone / games consoles, etc.

which announce unprecedented deliveries delays. Incidentally, there is a serious economic theory that states that delivery delays are a form of hidden inflation, which, when prolonged, inevitably leads to higher final prices.

First-round inflation is more insidious and durable than expected

… raises the odds of a – delicate – second round

Most economists fear not only that the first-round effects will be more invasive to the economy than usual. They are warily contemplating the emergence of second-round ripple effect on wages. Politicians – and even the Fed – are to some extent aware of this, hoping that if measured, it could virtuously reduce the inequalities created in recent years.

The potential problem is that wage increases are rarely measured and timely. When they do start, it is often more like the story of the genie that comes out of the bottle… For the record, the German unions have just given up sticking their wage demands to the inflation target of the central bank – 2.0% – but will now consider the actual inflation – 4.5% -! And strikes are looming. Central banks hate the inflationary spiral that sets in when wages chase the – unbridled – rise in consumer prices. For sure, in the 1970s, this process ended very badly. Fortunately, we are not there yet, not by a long shot. 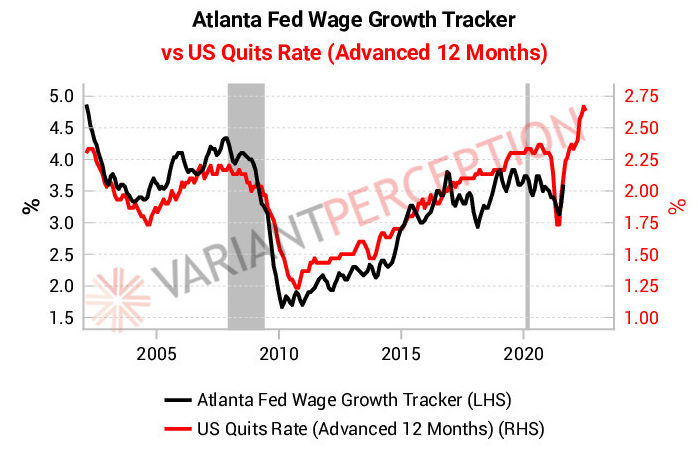 By ¨prudence¨, since the pandemic, the Fed, ECB, and BoJ have increased the inertia – the latency – of their responsiveness to macroeconomic developments. Understandable when facing an external, unknown, violent shock like the pandemic. Today, the risks of procrastination – a form of denial – by our central bankers exist. As proof, many other central banks, of more average size (UK, Canada, Australia, Norway, etc.) are integrating it into their much more forward-looking action.

By dithering too much during the summer, the Fed is now in a bind with the economic slowdown and the surge in prices. The various events linked to the more or less forced resignations of two (soon to be three?) Fed members are adding spice to the current situation.

The risk of mis-calibrating monetary policy is increasing exponentially