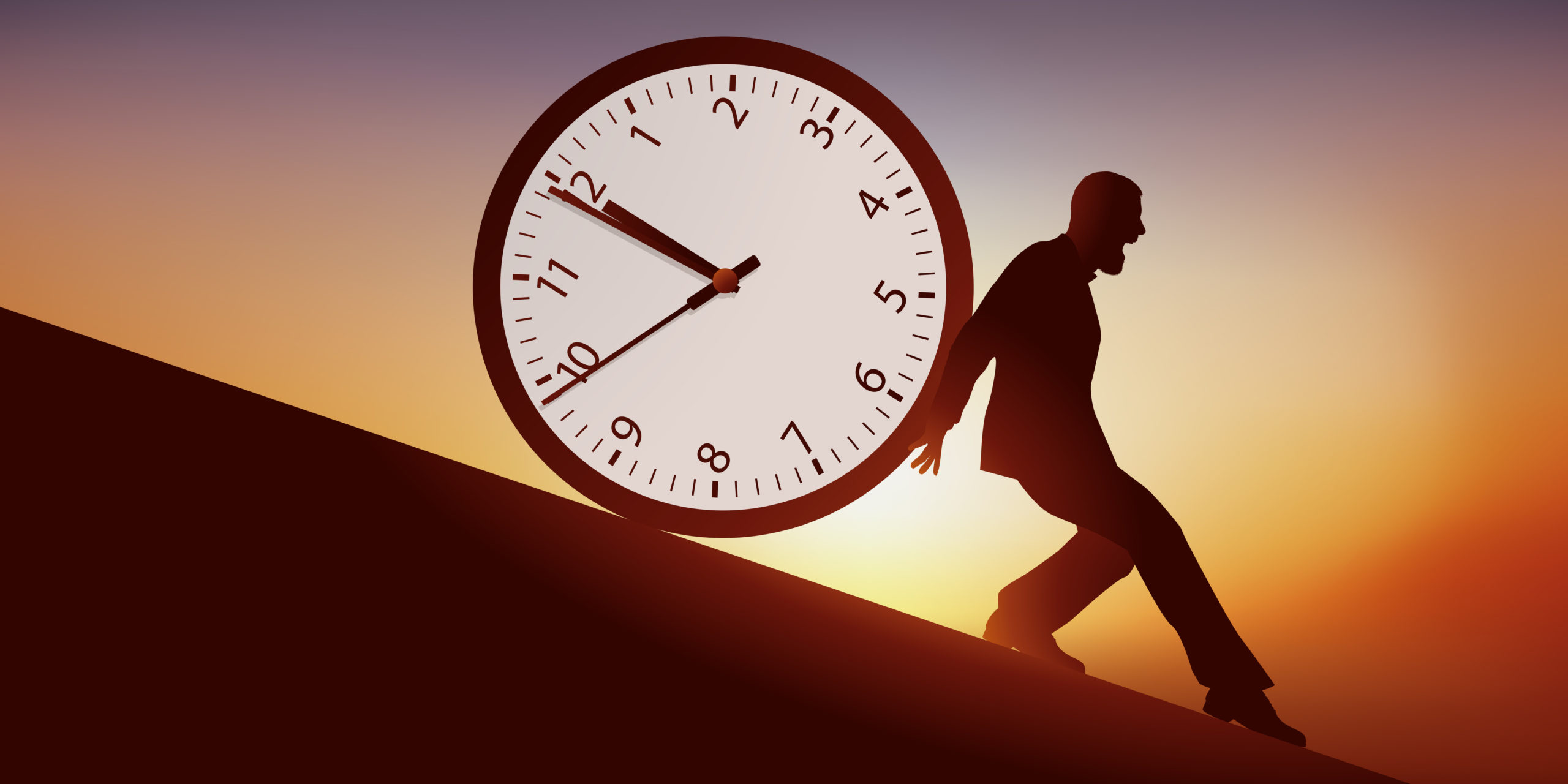 Economic policies are gently but noticeably morphing. Just recently, the very first clues have been observed. Of different nature and in different countries.

Despite decent GDP growth in the past decades, the US society has clearly regressed. Wealth and revenues inequalities have kept growing. The impoverishment of the disadvantaged social classes and low-skilled workers has accelerated. The life expectancy of Americans decreased, in sharp contrast to other developed countries. 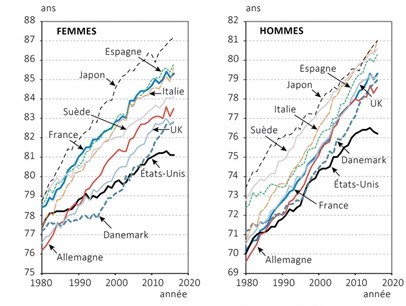 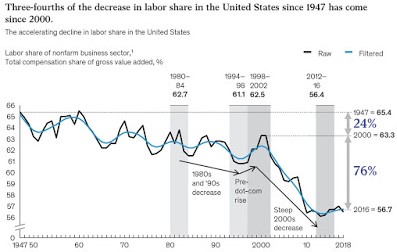 Ultimately, the lack of sharing the fruits of growth favored Trump election, the rise of QAnon and the dangerous radicalization of a portion of the Republican electorate.

But, in the aftermath of Biden election, there are early signs that US economic policy is attempting to shift (to the center). Biden’s latest $1,9trn Relief plan targets primarily the not-haves. New attempts to adopt a rise in minimum wage (to $15 per hour) are planned. The upcoming Infrastructure and Green plans will be funded by new taxes on wealthy individuals, on corporate profits, if not on FANGS and financial transactions.

The Fed has just removed a technical advantage granted to banks – to smooth their capital ratio – because of Covid (called LSR). It is also investigating with banks and financial intermediaries on their – too complacent – support for SPACs to raise public – say retail investors – capital. A rumor is circulating amongst strategists that the next Fed step could be a gradual reduction of its purchases of MBS (Mortgage Back Securities).

In small steps, the Fed stops being ultra-accommodative

Mid-March, the Bank of Japan announced a more adjustable / flexible approach to its 10-year bond yield targeting. The New Zealand central bank announced that it will monitor the evolution of property inflation, by introducing macro-prudential measures (like credit containment). Worried about “Moral Hazard”, the Bank of Canada announced its balance sheet reduction. 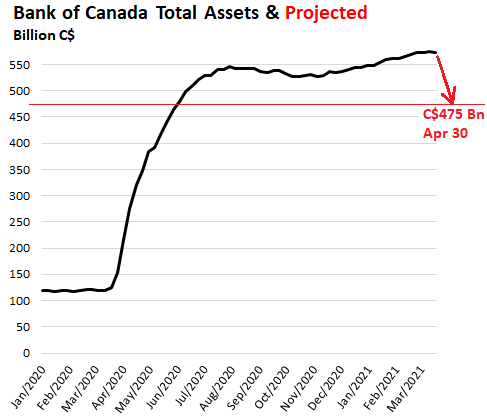 The recent sudden rise in long-term (market) interest rates has also probably acted as a wake-up call for central banks. In becoming less generous, they are reminiscent of the (in)famous 2013 Fed ¨taper tantrum¨, which seriously shook markets. Practically, the Fed has been asked to position itself regarding this episode. Obviously, Powell rejected the comparison.

Beyond the rhetorical interest of this question, one should understand whether – or not – we are entering a new regime. Practically and globally, we consider that we are not on the verge of exiting financial repression. For example, China has no need to unwind an extreme monetary policy, as it simply did not implement any. In Europe, the path to normalization – if any – would take a long time, considering the severe delays in the vaccination process and the delay for economic recovery. The jury is even out in the US, where Powell has already shown, early 2019, its weak posture on normalization when it was facing markets jitters / disapproval…

Central bankers are cautiously and slowly easing off a bit