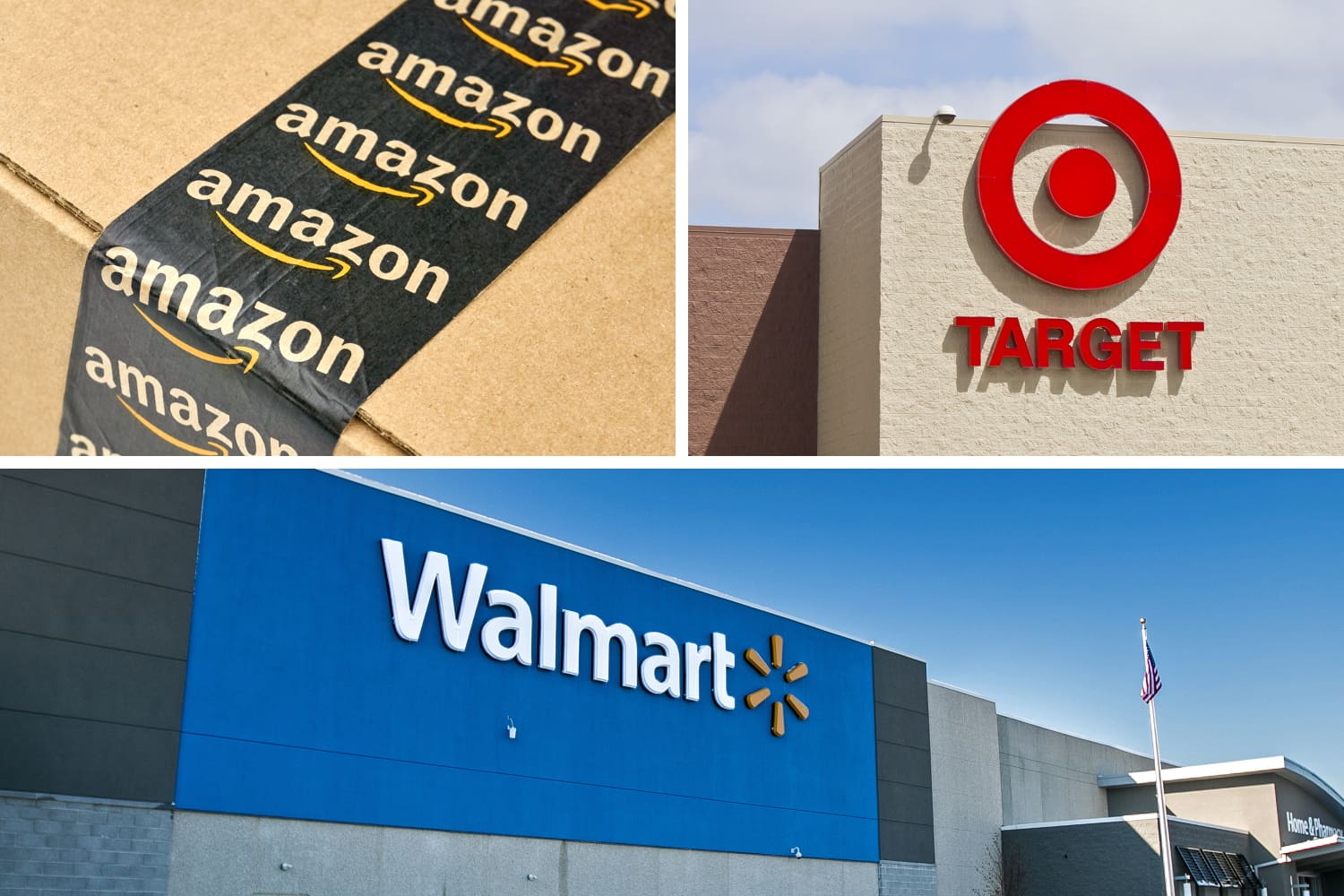 The US Department of Defense has awarded a giant data storage (cloud) contract to Microsoft for $ 10 billion over a 10-year period. Amazon was on the line. The Pentagon has decided to assign it to a single provider. Google had withdrawn in 2018, fearing that its work on artificial intelligence would be used to make weapons. Amazon retaliates, considering that its AWS cloud activity is larger than Microsoft (Azure), with little chance of success.

Nike will stop selling its products on Amazon. The CEO of Nike believes that the right strategy is direct-to-consumer and no longer going  through platforms. On platforms, brands are not protected enough and lose control of their image. For Nike, direct online sales to the consumer account for 30% of total sales. Strong brands realize that the traffic generated by their site (for example, NIKE.com) is self-sufficient, more profitable and actually enhances the brand, while the traffic and additional revenue generated by Amazon.com are less profitable and less favorable for the image of brands. Amazon holds 40% of the e-commerce market in the United States, but only 4% of total retail sales.

For some time, we prefer Walmart to Amazon, two groups that compete hard in e-commerce. Walmart posted better-than-expected results with a 41% increase in online sales in 3Q19. Walmart is gaining market share. But the 2 stocks ​​are generously valued: 23x 2019 for Walmart and 55x for Amazon. Conversely, Target (comparable to Walmart in terms of profile) has an attractive PE ratio of 17x, despite a rise in share price of 71% in 2019; Walmart’s share price increased by 27% and Amazon’s share price increased by 16% in 2019.

Walmart and Target have increased their offering in online sales, accelerated delivery services and increased the number of merchandise withdrawal points. Both groups have also benefited from bankruptcies in retail such as Toys R US toys specialist.

As we approach Black Friday on November 29th, Cyber ​​Monday on December 2nd and Christmas sales, we favor Target and Walmart over Amazon.