Fixed income. Another jumbo hike but the “step down” is coming 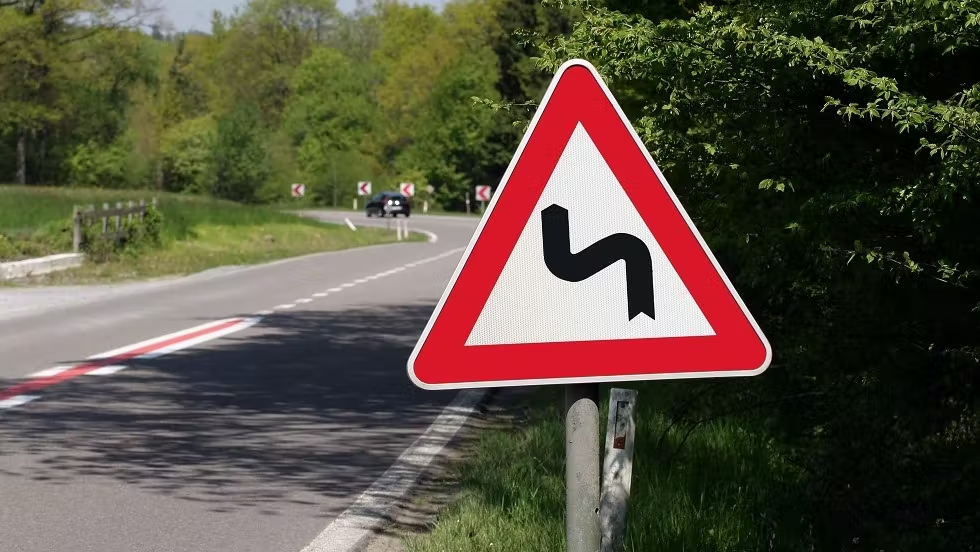 Another jumbo hike but the “step down” is coming

No surprise from the Fed which raised Fed Funds for a fourth jumbo 75bps Fed Fund in a row, bringing the cumulative policy tightening to 375bps since March and the Fed funds target range up to 3.75-4.00%. It was a unanimous decision. However, there are some major changes to the statement and Powell press conference suggested we will see a step down in the size of rate hikes in the future, possibly coupled with a higher end point for rates. 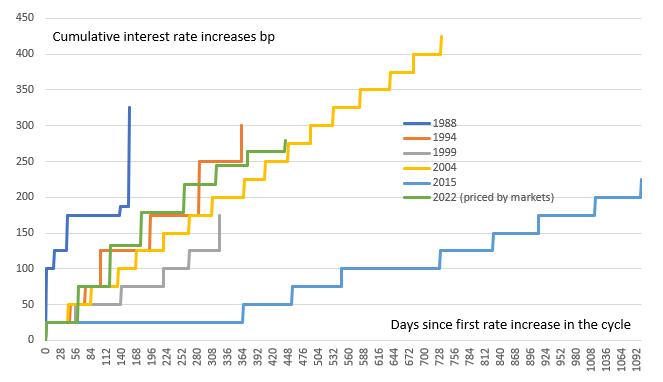 The Fed continues to anticipate that further Fed Funds increases will be appropriate, until the monetary policy stance is sufficiently restrictive to push back inflation to 2.0% over time. But there is an important caveat. The Committee will consider the cumulative tightening of monetary policy, the lags with which monetary policy affects economic activity and inflation, and economic and financial developments. This suggests that they have done a lot of work already and it may be time to take things a little slower.

This is a key shift that had been signaled by Fed Governor Waller and San Francisco Fed President Daly in October. The latter suggested that the Fed is thinking about a step down in the pace of hikes, but we are not there yet. It is important to emphasize this does not mean rate hikes are going to stop. Powell in the press conference highlighted an important distinction between the pace of rate hikes and what will be the ultimate, or terminal, rate level. The Fed does not want to fail to tighten enough and loosen too soon.

Markets are expecting the Fed is indeed signaling the prospect of slower paced hikes and a slightly lower terminal rate. We are favoring a 50bps in December and 50bps in February and calling that the top. As Fed Chair Jerome Powell has repeatedly admitted, monetary policy works with long and varied lags and after having hiked rates by 375bps, it makes sense to hike less aggressively. Certainly, the speed with which Treasury yields, mortgage rates and other borrowing costs have been rising is causing some economic stress, most notably in the housing market, and recession fears are undoubtedly spreading.

Nonetheless, the Fed would clearly like to see some evidence that price pressures are starting to moderate. The core (ex-food and energy) CPI and PCE deflator are still showing rising prices at 0.5% or 0.6% month-on-month. We need to see numbers closer to 0.1%/0.2% to get annual inflation down to 2.0% over time. That said, we have got two bites of the cherry with two inflation prints scheduled ahead of the December Fed meeting – October CPI on Thursday and the November CPI report on December 13th. If we can get a 0.3% or a 0.4% month-on-month for the core CPI in one of those, coupled with further signs a broadening slowdown and easing pipeline price pressures, that would give the Fed the green light to go for a 50bps move. Elements about the US economy have entered recession with slowing rents, falling used car prices and rapidly receding corporate pricing power should contribute to a moderating inflation.